The latest issue of the Journal of Public Interest Communications (JPIC) is now available. The open access journal connects practitioners to the academic research in an effort to strengthen and grow the field of public interest communications.

Volume 3, No 2 covers the following:

This article examines attitudes toward the role of corporations in social advocacy and as agents for social change. Findings from the authors’ nationally representative survey of U.S. citizens suggest that overall respondents believe corporations should engage in social issues.

This case study explores the societal importance, engagement strategies, and public impact of La Peña Cultural Center in Berkeley, Calif. The internationally known nonprofit organization was founded in 1975 on the premise that cultural activism can help achieve social justice.

African Story Time: An Exploratory Study of Narrative as a Reporting Technique in U.S. News Coverage Of Nigeria’s Missing Girls

This article examines how despite the fact the U.S. media typically report less on missing women of color and also report more on negative news from Africa, the story of nearly 300 kidnapped Nigerian schoolgirls in April 2014 found resonance among U.S. readers. It explores the use of narrative storytelling by U.S. news outlets as a way to create commonality, engage audiences in public interest communications and encourage the story’s resonance among U.S. readerships.

More than Tweed Jackets and Beards: An Analysis of the Hashtag Campaign #ILookLikeAProfessor

This study identified themes that emerged during the August 2015 #ILookLikeAProfessor Twitter campaign that was launched to challenge the stereotypical image of a professor as a middle-aged White man with a beard, glasses, and tweed jacket. 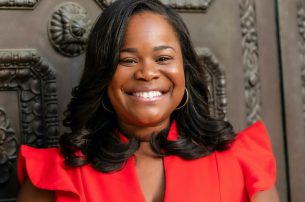 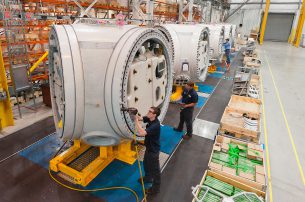 The Center for Public Interest Communications at the University of Florida has received funding for two new projects that will offer science-informed tools to build...